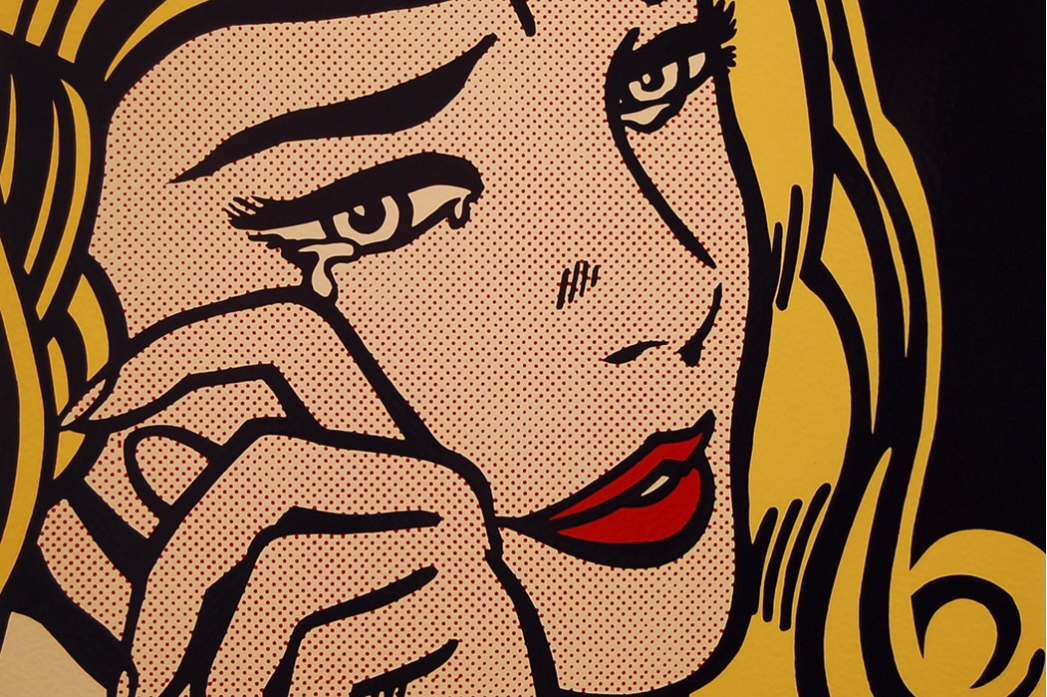 Sometimes when I’m interviewing someone for a Spoken Portrait I learn things about the past that really shock me.

An extreme example came out of a conversation with a lawyer who had for a time specialised in family law. We were talking about women’s rights and in particular how things have changed for married women, and she gave the example of victims of domestic abuse (thankfully, this did not affect her personally).

Back in the 1950s it was generally denied that domestic violence happened at all. If a woman was being abused by her husband she might confide in her GP. Typically, however, doctors would respond as if it were a problem with the wife and not her partner. So, if she had been suffering as a result from depression and panic attacks the doctor would focus on that. Worse still, it was quite common for doctors to recommend that women in this situation be lobotomised (yes, you read that right).

A lobotomy, if you don’t already know, is a procedure that involves severing connections in the brain’s pre-frontal cortex. It used to be a standard medical treatment for mental disorders ranging from depression to schizophrenia. The idea was that the surgery would cut off the source of the patient’s feelings of extreme anguish. The price for this, though, was that they would generally be left emotionally numb and intellectually impaired: think Jack Nicholson at the end of One Flew Over The Cuckoo’s Nest.

The majority of lobotomy patients were women. 5% of patients died. Some were left suicidal, others severely brain damaged.

It takes conversations like these to appreciate just how much the world can change in a lifetime. Thankfully, the practice of lobotomising people with mental health issues was banned in most countries by the 1970s in favour of modern psychiatric drugs and therapies. Depressingly, there seems to be no end to domestic abuse. But thanks to the efforts of women’s rights campaigners, it is at least now recognised as a serious criminal offence rather than a problem with the victim. Law reforms mean that those who wish to stay at home with their children can apply to do so and have their partner excluded, where before they would have had to leave if the house was owned in the husband’s name. And those that dare not stay can seek safety in the network of women’s refuges started by Erin Pizzey in the 1970s.

Evacuated to the other side of the world Video sound